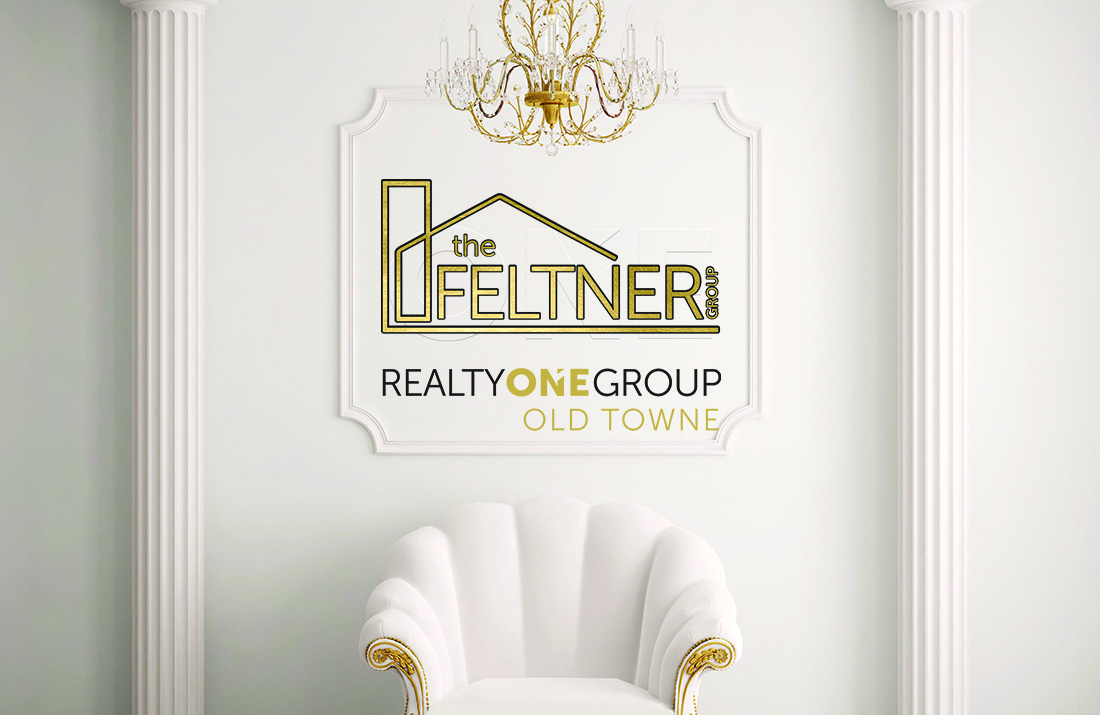 “In Flanders fields the poppies blow
Between the crosses, row on row,
That mark our place; and in the sky
The larks, still bravely singing, fly
Scarce heard amid the guns below.” — In Flanders Fields by John McCrae

Memorial Day Weekend is the official beginning of summer. But it is so much more to our country. On May 5, 1868, General John A. Logan, leader of an organization for Northern Civil War veterans, called for a nationwide day of remembrance later that month. “The 30th of May, 1868, is designated for the purpose of strewing with flowers, or otherwise decorating the graves of comrades who died in defense of their country during the late rebellion, and whose bodies now lie in almost every city, village and hamlet churchyard in the land,” he proclaimed.

The date of Decoration Day, as he called it, was chosen because it wasn’t the anniversary of any particular battle. Memorial Day, as Decoration Day gradually came to be known, originally honored only those lost while fighting in the Civil War, but during World War I the United States found itself embroiled in another major conflict, and the holiday evolved to commemorate American military personnel who died in all wars,

For decades, Memorial Day continued to be observed on May 30, the date General Logan had selected for the first Decoration Day. But in 1968, Congress passed the Uniform Monday Holiday Act, which established Memorial Day as the last Monday in May in order to create a three-day weekend for federal employees. The change went into effect in 1971. The same law also declared Memorial Day a federal holiday.

After a year of COVID, the freedom that our flag represents has a new meaning. This Memorial Day, pay a visit to a veteran, listen to their story and remember the real reason that we celebrate this weekend.

We are here. Let us know if we can help.

The Feltner Group is a full-service real estate team that specializes in providing a concierge-level of service for all clients. Your home is the set where life’s big and small moments are staged.  We can help find a house worthy of your memories. 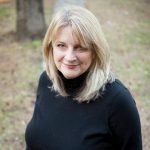 Lee Hall has over 30 years of experience in creative writing for interior design, travel and lifestyle blogs and websites. She holds a Master of Fine Arts in creative writing from the internationally acclaimed Sarah Lawrence College. Most recently, Lee was the social media consultant and senior writer for the
WILLIAMSBURG Brand.